In Conversation with Our Founder, Vernon Moore 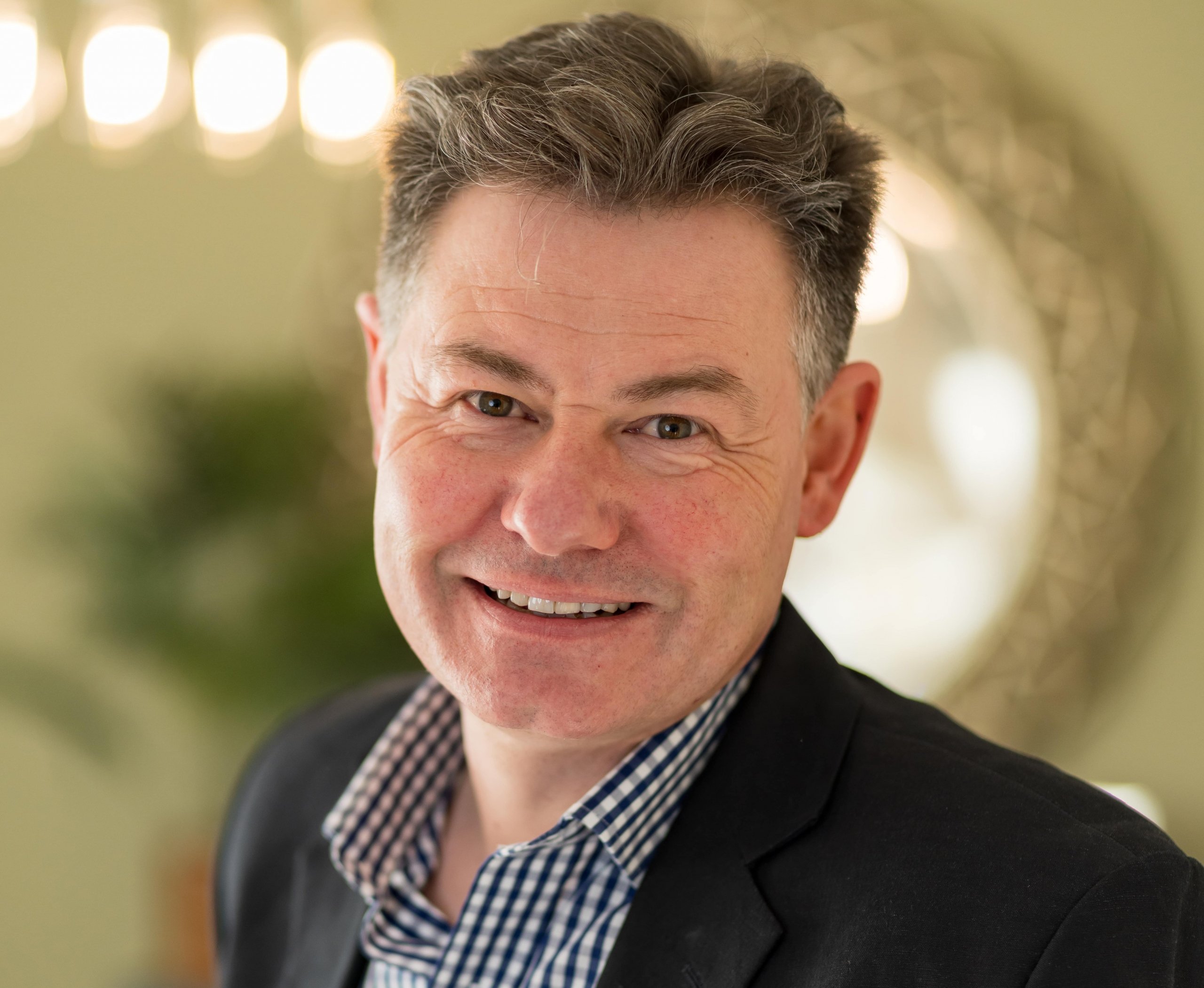 Vernon Moore founded Moore’s Estate Agents back in 2004, but there is plenty more to his story. Vernon has worked in the world of property for well over twenty years now, and we thought it would be worth sharing some of that with our customers.

Hopefully, it gives you an insight into why we work the way we do. It’s not random; it stems from years of experience and no small degree of passion.

Vernon Moore was one of the original founders of Newton Fallowell – formerly Newton Derry Moore – established in the early 2000s. After starting out at Black Horse Frank Innes, Vernon and two others came together when they had the opportunity to buy their own branches. After that, Newton Derry Moore was initially set up with three branches, and proceeded to grow to around seventeen before merging with Fallowell’s to get somewhere near thirty.

After working with the business and helping it to grow, however, Vernon realised that he wanted to be more ‘hands on’ again. He was eager to start being more involved with selling houses, as opposed to working more in the background.

Alongside the success of Newton Fallowell, Vernon Moore was becoming increasingly interested in the country housing market. Fine & Country, founded in 2004, resulted from a combination of some helpful contacts in the country house market and a growing demand for an ever-more personal experience.

Fine & Country’s success was a significant milestone in Vernon’s career progression. Despite eventually selling, after he was approached by the Guild of Estate Agents, the time he spent working with country properties would inspire him to revisit the sector a little further down the line.

Country & Equestrian came next, operating across the Midlands with an extensive network of agents all the way down the M1/ A1 corridor. The premise was sound; people in London who were looking to move to the country had great access to an agent – their own, dedicated agent.

After promoting at ‘move to the country’ shows in London for 10-15 years, and with people realising they could work from home following COVID-19, the demand for property in our area has started to outstrip supply. So Vernon’s home search black book discreet style introductions has become massively successful. People who worked in London, and relied on that job and its salary, were suddenly able to manage the commute to a property further north. Trains had developed to such a point that a three-hour journey had been slashed to a 60-minute one, and with working from home an increasingly realistic expectation, that work/ life balance became much better.

A Lesson from Across the Pond

The message was clear: give people a personal service, and they’ll respond to it.

Oddly enough, it was in the USA that Vernon first became aware of the potential for this approach. The housing experience is very different there. It’s more personal, and a lot less about big brands. There are few faceless corporations, and that is precisely what Moore’s Estate Agents is all about.

Moore’s is a team of individuals, facilitated by the company or brand. It is not a franchise or corporation, but a partnership. With some high-street estate agents, you really are lucky if you speak to the same person twice – Moore’s aim is to ensure that you always receive the highest level of service possible, from the same person.

In all the years Vernon has been working, one clear-cut message has stood out: never trade reputation or service for perceived success.

Vernon’s country homes career included a period working within Oxford, the Cotswolds, and the Thames corridor, all of which were the first go-to places for people moving out of London back in the 1990s.

Vernon realised that many of these buyers were not aware of his home area, which he believed was as attractive and accessible, so he set about promoting the area of Rutland, Stamford, and the Vale Of Belvoir. This resulted in Country Life and The Times voting Stamford as the best place in Britain to live in 2013.

Following this, Country & Equestrian pioneered meeting buyers off the train from London at their first ever Estate Agents to be based on railway platforms in the UK at both Peterborough and Grantham. And now with more buyers wishing to travel up by car, Vernon has developed the first ever purpose-built, drive-through style estate agents. Currently under construction, he hopes to open the doors by the end of the summer. 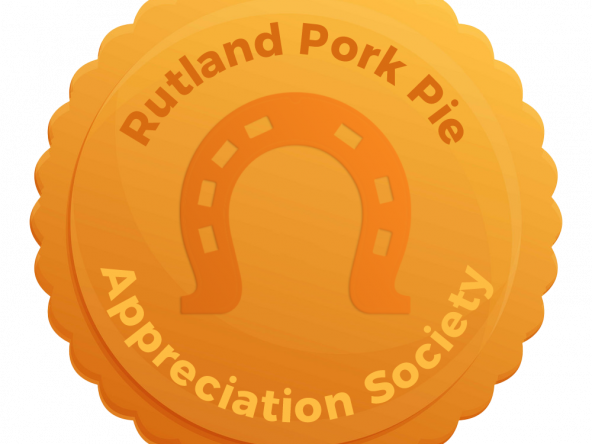 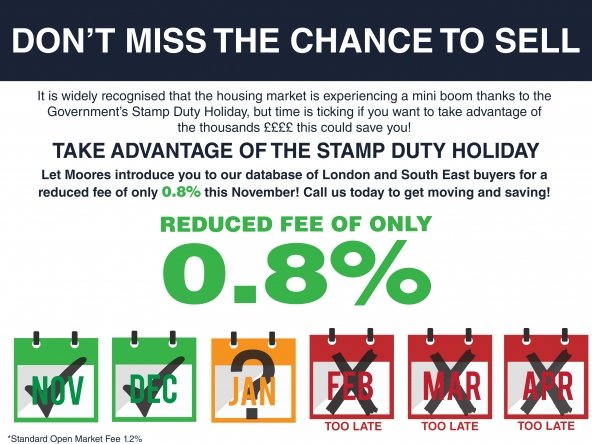 Your property market questions answered Q. Is it worth trying to sell my house during lockdown...
Continue reading
by Moores 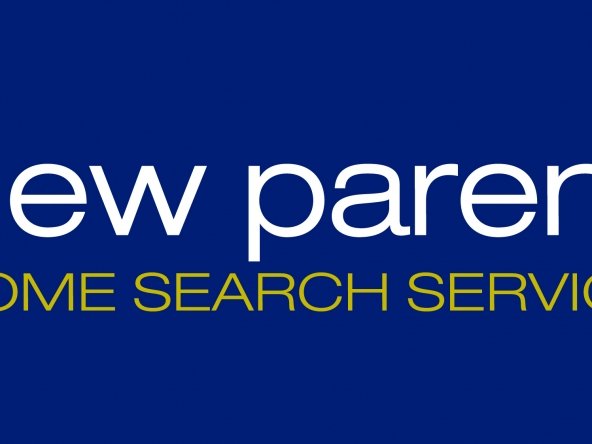 Every day is a school day   As the seasons begin to change, and mornings become darker,...
Continue reading
by Moores

Allow your visitor to create listing without registering

Both you and your agents are able to login and submit property listings from the front of your website but Houzez also allows (optionally) to create a listing just entering your email and will be automatically created a new account.

To avoid spam user the account just created have to be confirmed by email.