There is no doubt that the Stamp Duty holiday has encouraged many people post-lockdown to look at a move, many have spruced up their houses and had time to make life changing decisions.

Our part of the world has had the double benefit of now being seen as well within the work from home belt where previously we were often considered to be too far North for a daily commute. We have been flooded with enquires from North London, Hertfordshire, Essex as people are not needing to be so close to London and their property values are allowing them to move North either to release equity or purchase larger properties.

Parts of our area have been real hotspots increasing by up to 15% with the average increase being between 5 – 10% this year; nearly the equivalent of what the market has done since Brexit was announced! In light of the last 16 months, Brexit hasn’t been at the forefront of people’s mind and therefore doesn’t seem to have had the major effect on the property that the media warned of.

We have always specialised in helping people relocating from London and the South and with our network of partner agents who refer buyers to us, we have sometimes been receiving up to 200 enquiries a day. After the largest number of sales and completions ever known nationally in June, it has left very little property for buyers to view either online or via one of our video virtual viewings. The problem we are now facing is that whilst sellers are confident that their house will sell quickly, they are concerned about coming to the market for a lack of a properties to view; so the knock on effect IS a lack of properties to view!

During the frenzy that was April / May, some agents were only willing to take viewings from buyers who had sold stc which again didn’t help. Our off-market and discreet service is allowing us to overcome this without making home owners feel under pressure. Our out of area registered buyers prefer to be made aware of properties in this way and without the expense of being on major property portals and a for sale board, we can offer reduced fees for our off-market introduction service of less than 1% of sale price plus VAT.

And finally news of our own move to The Property Hub, our drive through style agency off the Oakham bypass, is that we now have a roof and after a delay of nearly 3 months waiting for windows, we are back on track – hopefully for an end of year opening!

We really hope you will be encouraged to ask us to meet with you and look forward to hearing from you. 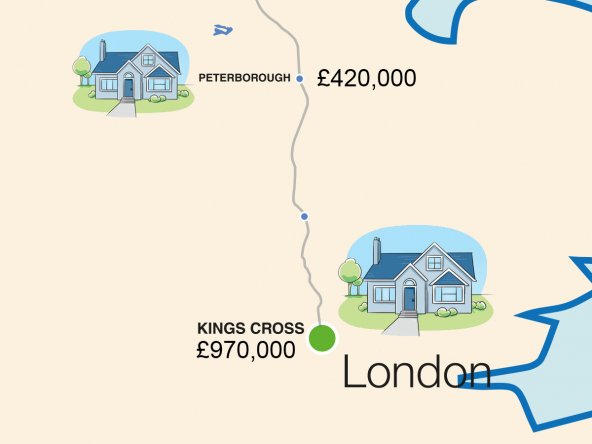 In our experience, property sales in our area for the first half of this year have been better than...
Continue reading
by Moores 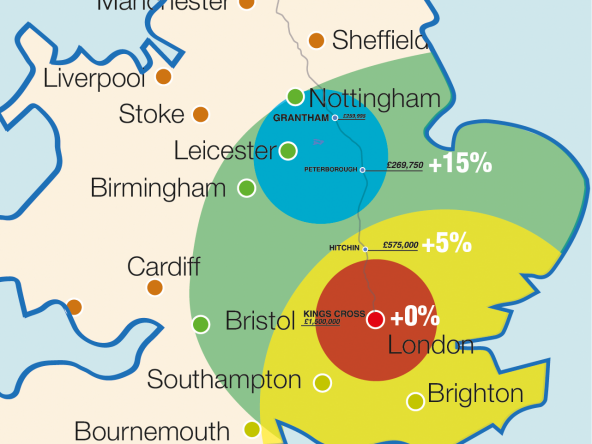 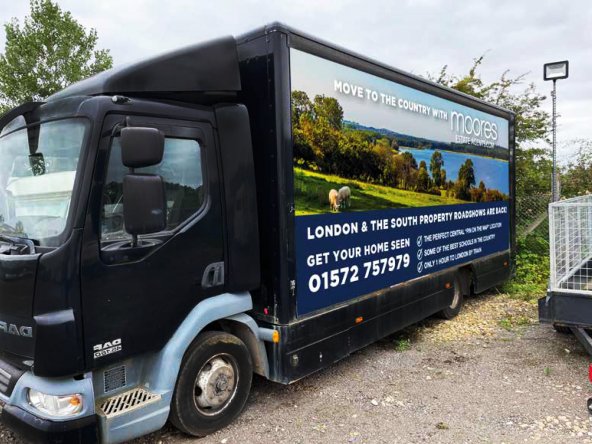 Allow your visitor to create listing without registering

Both you and your agents are able to login and submit property listings from the front of your website but Houzez also allows (optionally) to create a listing just entering your email and will be automatically created a new account.

To avoid spam user the account just created have to be confirmed by email.